Revolving around you - Brand Film

As part of a global re-brand – design & engineering firm Howden wanted a film to represent their brand values ‘revolving around you’  with a focus on the importance of relationships.

The short film focuses on a typical day and scenario at Howden; a customer encounters a problem and asks Howden to help solve it while he is on leave.

The film’s message is simple; Howden will revolve around the customer in any scenario. Aimed at an industry audience - the film is shown at trade shows, sales pitches and online marketing.

Reaction:  Having been viewed at Howden offices around the world the film has been described as ‘an exciting and radical transformation of the company brand’ 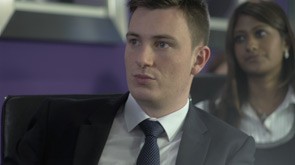 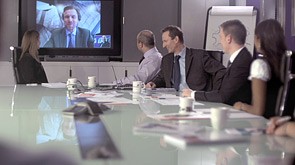 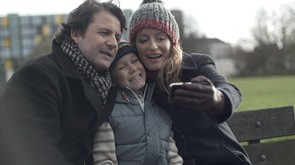 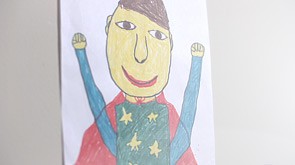 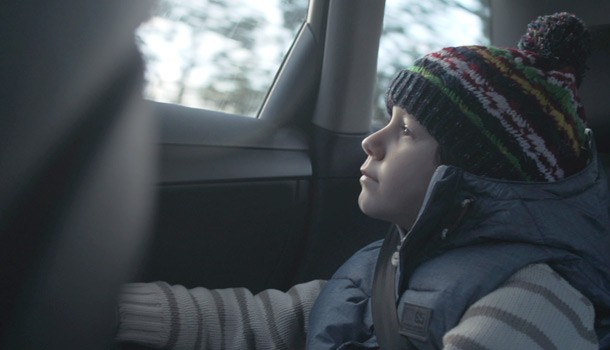 Howden Revolving around you - Brand Film

University of Warwick Warwick for me is... – Brand awareness